The first 2 years of the African EEMS project development is to set up the Emission Zero Global project in the south economic corridor or Be Green southern corridor. Starting with the establishing a prototype project in the republic of guinea, and will be used as a training centre for knowledge and expertise to the system. These aims to prepare for the following year up coming project, and also to prepare for the structure of heavy industrial, which allow to support these following included supporting the labor investment in the intensive industries, producing the materials for the project within the local area, establishing the main transportation system in the south, creating the wood or tree plot for the biomass power plants. All of these will create the massive jobs within the short period of time as well as it will promote a stable central financial and project management systems.

The complete development of African EEMS project will be develop under a large scale special economic network to bridge countries in Africa. Hence;
the powerful and strong economic system.

Key features of the sub- projects

– The African EEMS consists of The Emission Zero Global project, which is responsible for building a large carbon sediment reservoir in the Be Green Southern Special Economic Corridor. This project will transform wood products from the plantations to a clean energy in the form of biomass electricity by using pyrolysis technology, which result in no Carbon Dioxide will be released. Moreover, the remaining products (biochar) will be used as the main raw material for improving the soil structure in the arid areas of the Be Green Northern Economic Corridor, where the “Oasis project” is located respectively.

– The Oasis project will create a fertile land to the country members, where project is located. The fertile land promotes ecological, agricultural values by overcome the dessert area from producing rain for agricultural production, hence; solving global warming and save the world.

The African EEMS also includes a large infrastructure network such as:

Initiated by Be Green Group and business alliances, in collaboration with several International Organisations. The project is aimed to carry out the extensive economic, social and energy reform forms for the better environment. The project is scheduled to launch in 2015 in 4 countries include Thailand, Republic of Guinea, Democratic Republic of Congo, Central African Republic, before any other further expanding into the participating members of
the project.

This project is primarily driven by environmentally friendly renewable energy. Such ecological energy is driven from the world’s fastest growing crossbred tree (certified by International Ecological Safety Collaborative Organisation – IESCO in the general meeting of ECOSOC on July 3rd, 2013 at the headquarters in Geneva, Switzerland), it will be grown in the large-scale plantations. This ‘grown fuel’ has been developed by Be Green Group to employ as a prime feedstock for the project. Fuel oil processed from tree will be supplied to the project in order to ensure energy security of a country, where the project operates, and will be exported so as, it might help resolve global fuel shortage. This fuel will replace petroleum, which is a major cause of
Global Warming. Residues from fuel production will be utilised and fertilise for the next production.

Energy forestry will create a considerably high employment rate, and also require development of new towns under a concept of better society in terms of incomes and benefits, as well as efficient uses of energy technologies to accommodate these communities. Furthermore, not only these largescale plantation will absorb massive amount of pollutants and Greenhouse Gases each year, but they also help to increase soil moisture and fertility of land.  Therefore becoming a major source of livelihood for people in the areas. This will in turn alleviate the problem of rain forest encroachment and dispute over arable land.

The project “The Emission Zero Global” functions under a new Economic Philosophy called 4 Factors for Fighting Climate Change-4FFCC, a new concept of integrating innovations and technologies. Recently, IESCO has presented the United Nations Science and Technology Innovations Prize, and Youth Innovation Award to the President of Be Green Group for pioneering the project.

… is the pilot project under the new Economic Philosophy, and will be prototype of the world constant development called 4FFCC (4 Factors
for Fighting Climate Change).

This project is to create a massive carbon tank from the agroforestry plantation and transform wood to be the major electricity for the African
Continent, most importantly, cheaper and renewable.

Meanwhile, it is a “Bio-char” production which is primary material to produce natural fertilizer used for stabilize the ecology of the dried zone.

The Emission Zero Global additionally is a “labor market” and product a high-income specialist for the country location. Furthermore, creating the
Eco Industrial Estate alongside the large-scale investment, this shall improve a consolidate taxation system for the country, exporting electricity
and bio-char, These are the result of regular income of the country. As a consequent, rainforest is creating together with a new community with
decent welfare and better life for the population.

The Emission Zero Global shall be established in the Be Green Southern Economic Corridor which approximations its area of 30 million
Hectare. The investment budget estimation of Public Private Partnership is USD 600 billion with a concession period of 50 years. Nowadays, the
Emission Zero Global has started in The Republic of Guinea, built breeding and seedling system, and began to exploring and planning to start up
with basic infrastructure for the project as a whole. 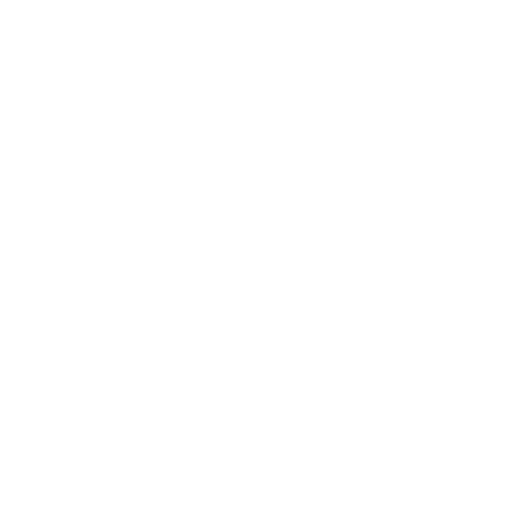